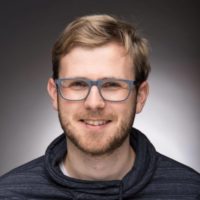 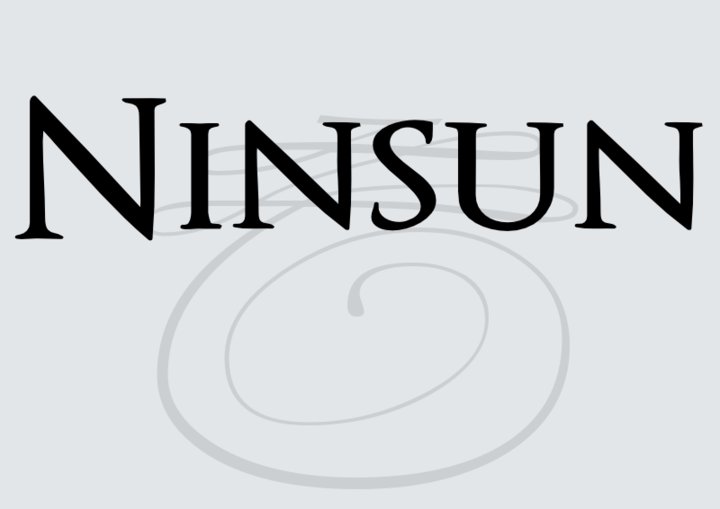 A lot has happened since the last time I wrote about my band. First we had an open rehearsal where some friends were invited to give feedback. They were kinda enthusiastic but the sound quality was not that overwhelming. Then we got to play our first show at JC Static, and it was awesome! We played five songs and the audience was very exited about us. In July we will return at Static to play as support for Trip Trigger.

Also we are going to record some songs, we don’t know the details but it must be finished really soon so stay tuned!